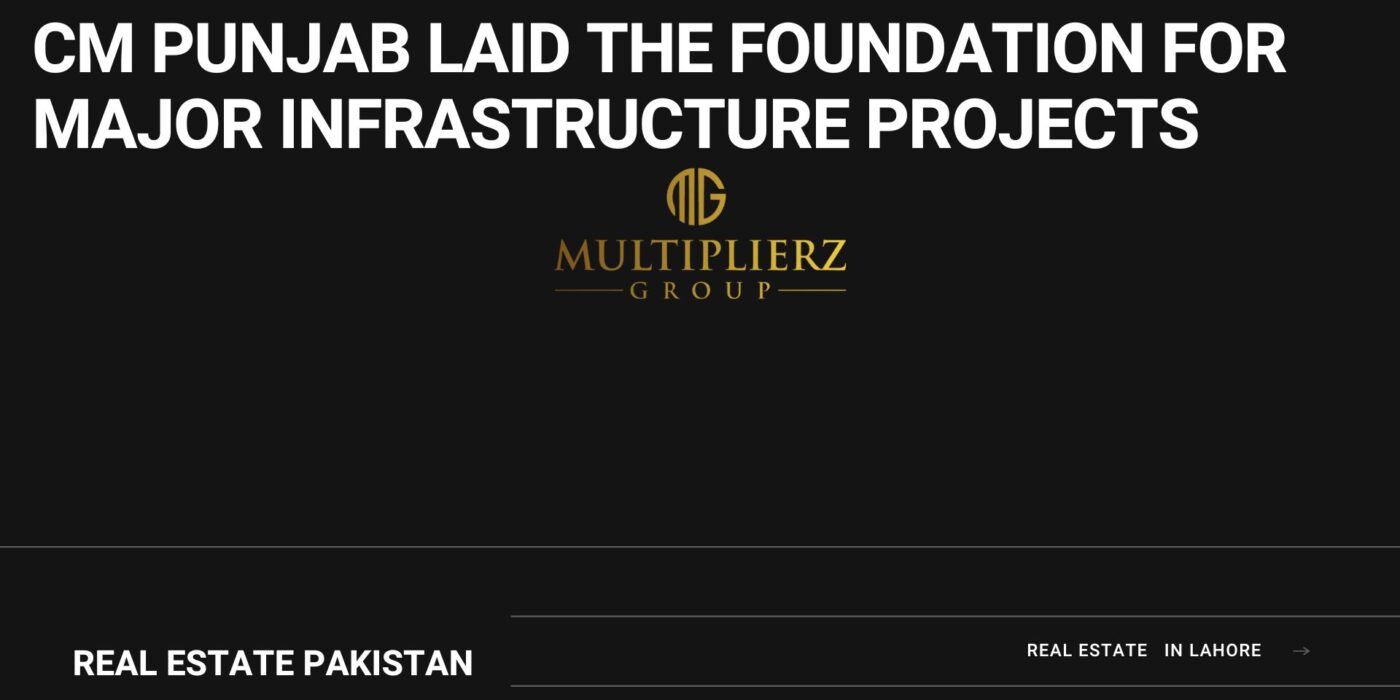 He stated that 7.53 billion rupees would be allocated to the three projects: the Gulshan-e-Ravi T Junction, the cricket stadium, and the Samanabad Morr underpass.

The Chief Minister was of the opinion that the construction of the Samanabad Morr and T Junction underpass would greatly improve traffic flow. He claimed that the city was going to be transformed into a hub for building and development and a top-tier developed metropolis.

The Chief Minister stated that the traffic issues had begun to be alleviated by the restoration of Bund Road. The rehabilitation of the Gulshan-e-Ravi T Junction and Bund Road is expected to be finished in eight months. The projects are expected to greatly reduce the area’s pollution.